EDM has a new rising star, and his name is Marquette King | @MarquetteKing 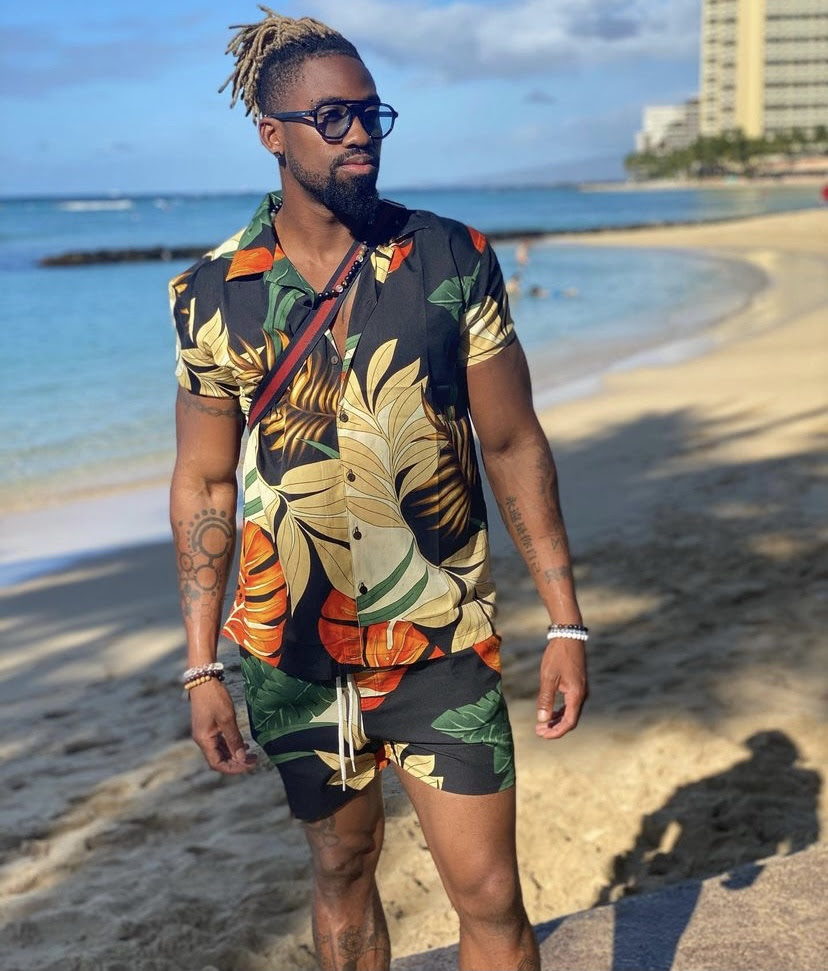 Marquette King has recently been building a strong buzz on the EDM scene through DJ’n as well as his artistry. He has accumulated thousands of streams and views through Youtube, Spotify, and his social media platforms. King has proven to be a jack of all trades with the emergence of his music career. Many people first heard of him from being a Fort Valley State football standout which later became a promising NFL player. Whether you knew Marquette from football or you’re finding out about him today, one thing for sure is his music is pretty dope, and deserves to be heard. Check out his single “AirBnB” on all digital streaming platforms and the official video is on YouTube. Be on the lookout for “AirBnb” as it premieres soon on national television. 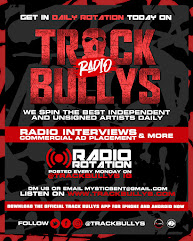